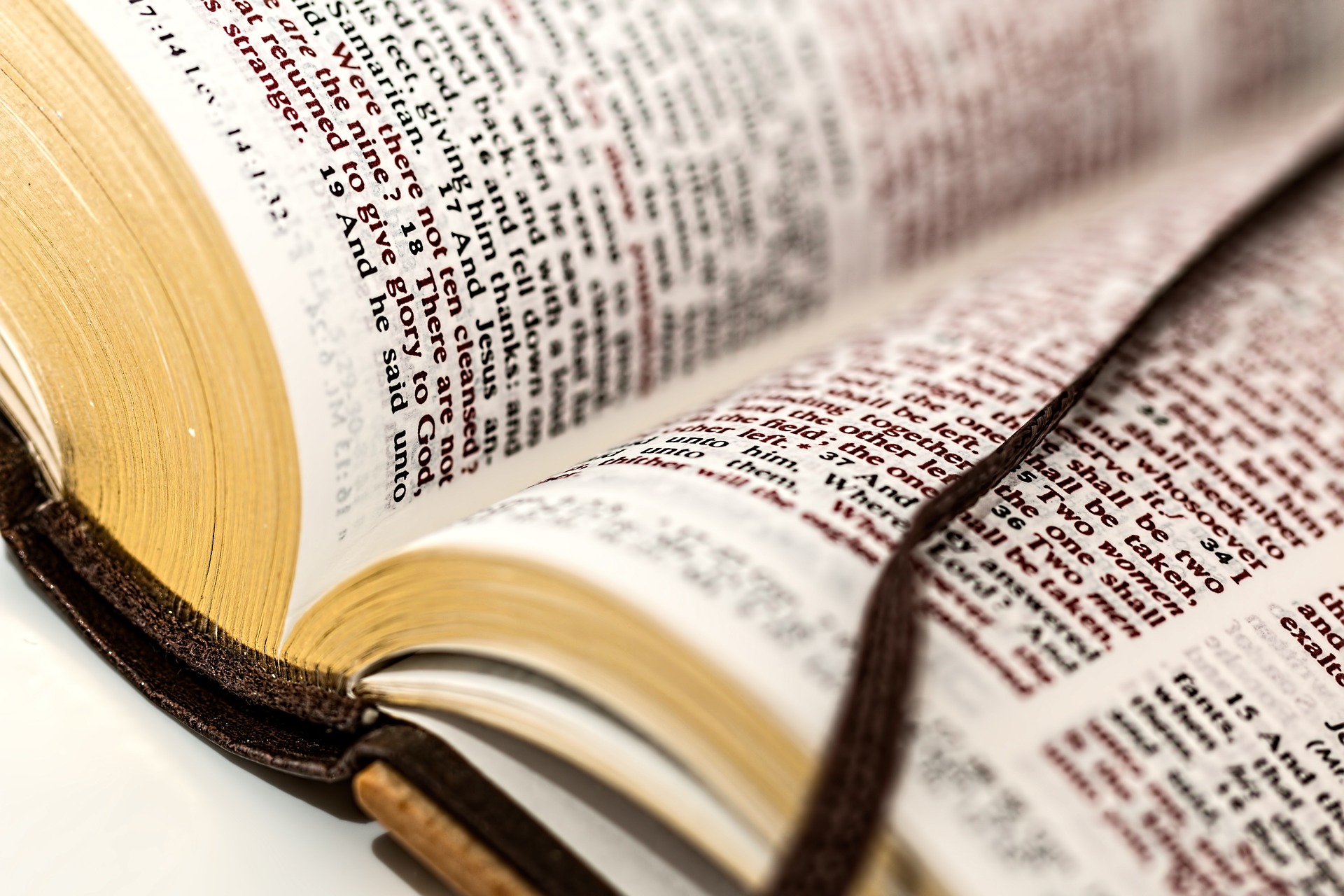 We believe that Jesus Christ is the only begotten Son of God, eternally existing yet born of a virgin. Being God, He lived a sinless life whose death on the cross was both sufficient and substitutionary for the sins of the whole world. He is both true God and true man, the Savior of the world.

We believe that God is a Person, eternally existing as a Trinity, manifesting Himself in three Persons: God the Father, God the Son, and God the Holy Spirit. We further believe that these three are one God, but separate in personality and work.

The Lord Jesus Christ suffered and died as a substitutionary sacrifice for the sins of the whole world.  He arose from the dead in the body in which He was crucified.  He ascended into Heaven in the glorified body, where He is seated at the right hand of God the Father as Head of the Church, making intercession for the saints as our High Priest.  We believe that man is lost and must be born again to enter heaven. Man is justified by faith alone and is accounted righteous before God ONLY through the merit of the Lord Jesus Christ. Salvation is by grace through faith, minus nothing and plus nothing.

We believe that man was created in the image of God but fell through sin, bringing upon mankind both physical and spiritual death. Mankind is now totally depraved, incapable of personal salvation and good works before God and therefore in need of a Savior.

We believe the Genesis account of creation, and that what one believes about his origin will determine his philosophy in life.  We believe in the creation of the universe and all things by a direct act of God, apart from any so-called evolutionary processes.

About the Lord’s Return

We believe that the Lord Jesus Christ is coming again in the air at any moment to rapture his church and to reward its service. The unbelievers will be left behind and will go through a seven year period called the Tribulation, after which Christ will return visibly to the earth to set up His Kingdom of one thousand years of perfect government and righteous rule. After this, the unbelievers of all ages will stand at the Great White Throne to be judged and cast into the Lake of Fire, separated from God forever, while the believers have their works judged at the Judgment Seat of Christ and will spend eternity in the fullness of joy in Heaven with the Lord.

We believe that Jesus Christ founded the local church and it consists of a group of believers baptized by immersion who have assembled together for the purpose of edification, exhortation and evangelism as commanded by Christ in his Great Commission.